A Look at New Construction 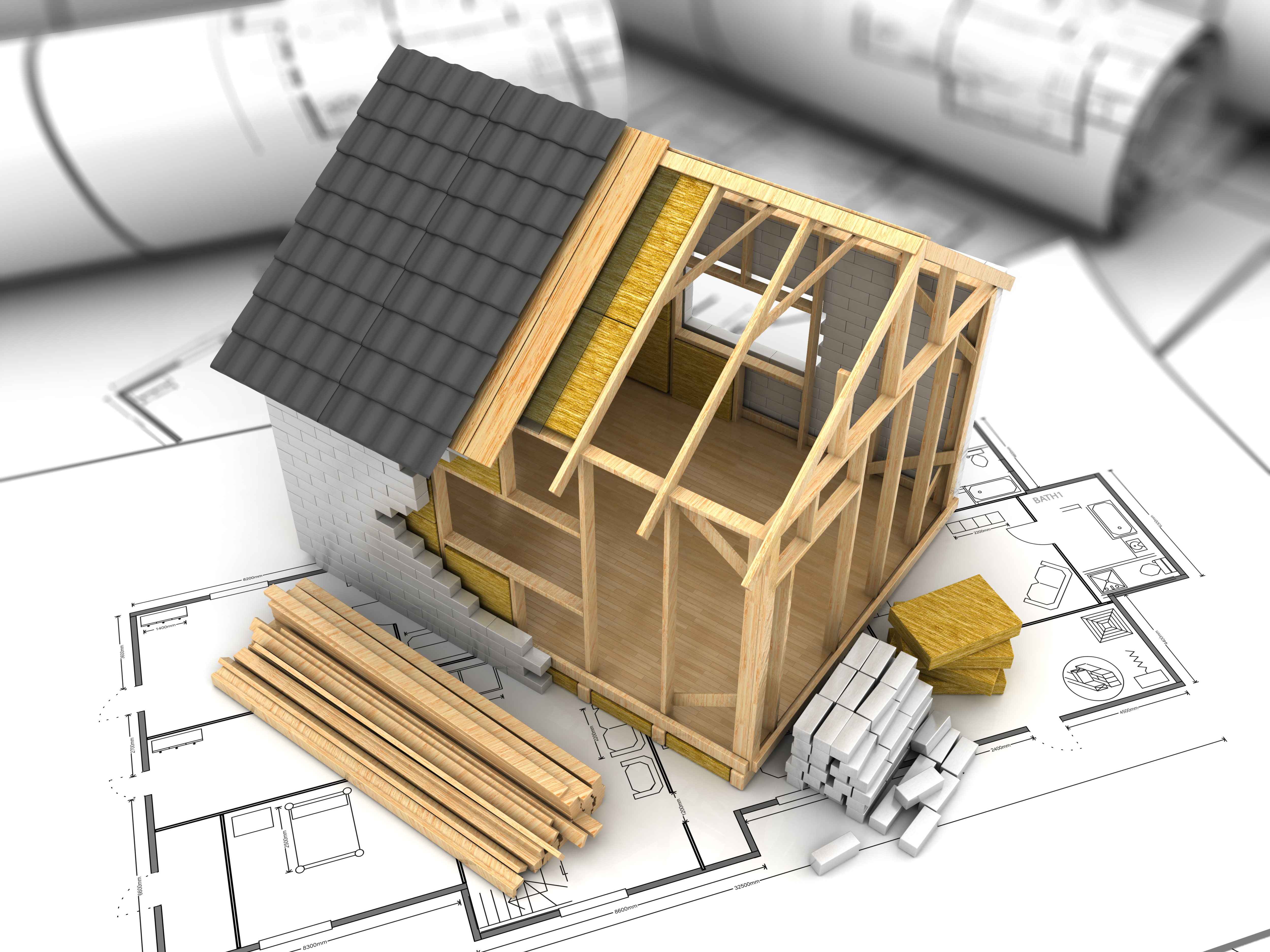 Housing Starts
With our population on the rise and housing demand high across the country, you might be wondering why builders just don’t build more homes to satiate the demand. According to the New York Times, the United States added 1.24 million households per year on average between 2000 and 2007. Then add in the average 300,000 homes that need to be repaired or replaced and we get about 1.5 million new households needed per year to keep up with demand (both single family and multifamily). However, during the economic downturn, many builders could not build and some even got out of the business. We have been behind in terms of demand for several years now, which is why many areas are seeing such high demand for housing, multiple offers, and notable increases in the median sales prices.
According to Census data compiled by the National Association of Home Builders, the U.S. is currently (as of June 2016) at an annual adjusted rate of 1,189,000 starts – well below the needed 1.5 million needed for the year. The chart below shows monthly housing starts since 1959. The average from 1959-2015 has been 1,441,000 units.We have a ways to go to catch up, but builder confidence is strong and housing starts should rise as confidence increases. Want to know more about what this means for our area? Give me a call, text, or email (253) 222-2626 or john@altitude-re.com.
0